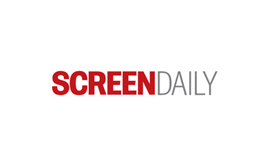 The interpreter co-wrote the book under the pseudonym Johnny Walker with Jim DeFelice, co-author of American Sniper. William Morrow published it last week.

28 Entertainment’s Jay Hoffman, Brian A Hoffman, and Brett Harrison will produce the story of the Iraqi man’s experiences working within the SEALS fold, the US invasion and the insurgency that followed.

“This is a new and refreshing look at the situation in Iraq, from the Iraqi perspective,” said Brian and Jay Hoffman. “When we heard of Johnny’s story from SEALs who had worked with him on the battlefield, we were immediately inspired and knew we wanted to bring his story to the screen.”