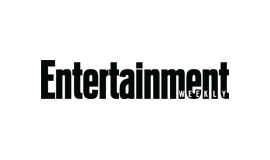 “SXSW prides itself on presenting an eclectic mix of emerging and established talent in a range of genres from comedy, thrillers, docs, and international gems,” head of SXSW Film Janet Pierson said in a statement. “We’ve been told we program the way real people watch movies: sometimes for fun, sometimes for mind expansion, then there’s the art, and who doesn’t love a great surprise? We continue to be excited by so much new work as we revel in the richness of tone and craft on display. This year, many more titles are part of our expanded Convergence programming, which means more than one badge type can experience the compelling films throughout the sections.”