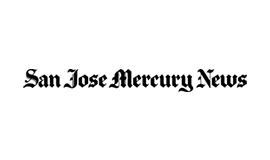 South by Southwest has done it once again. The festival has put together, what certainly appears to be, an epic lineup for its annual “24 Beats Per Second” music film series.

The festival runs March 11-19 in Austin, Texas. For more information, visit www.sxsw.com.
Read the full article at the link below.