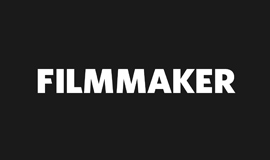 There will be late additions, but the bulk of this year’s SXSW feature film slate has been unveiled. From the festival, here’s the rundown section by section. Obvious highlights: world premieres of Richard Linklater’s Everybody Wants Some and Pee-wee’s Big Holiday, Joel Potrykus’ follow-up to Buzzard, and a documentary about the making of Smokey and the Bandit from Jesse Moss (The Overnighters).