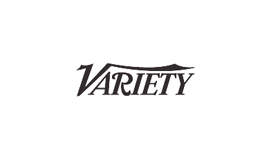 The 23rd edition of the Austin-based festival opens March 11 with the previously announced Richard Linklater comedy-drama “Everybody Wants Some.”